Before the photos, a little update on tonight. I met two guys tonight in the municipal albergue, Lawrence and Plamen. Lawrence is a retired financial advisor for the energy sector of Natural Resources Canada, and Plamen works in electronics in Bulgaria. The two have been traveling together since Pamplona, about two weeks ago. They’re aiming to reach Leon in time to meet Plamen’s girlfriend, who will fly into the city in a few days. Then they’ll go their separate way as as Plamen and his girlfriend continue on together at their pace and Lawrence will reunite with another friend.

The three of us ate dinner at a casa rural in the pueblo, called Casa El Cura. It’s run by a Spanish woman and her husband, a Cuban man. He’s a character; dancing, singing, and carrying on as he cooks and serves. When I told him I was also Cuban he told me to sit back and relax and be welcome in this Cuban house, and proposed a toast to our ancestors. He also comped me the cost of the beer and later an extra bottle of wine we’d ordered. He spoke so quickly and with such energy that sometimes it was all I could do to smile back without really understanding.

It was a wonderful and relaxed dinner. Lawrence described how he did a segment of the camino route that begins in Sevilla last year, before beginning from Saint Jean this year. Having married and established his career and put the kids through college and everything else that’s both beautiful and in some estimations “standard” or “expected,” he wanted time to rediscover who he is when he’s just himself on his own.

Plamen describes his motivation simply as saying that he saw the movie “The Way” a couple of years ago and decided to do it, just waiting for a chance to take a long break from work. Not long before that break was to begin, he started dating his girlfriend, and had to let her know that he would be gone for a month to do this. Not only was she supportive, but she surprised him by buying herself a ticket to Leon to meet him and finish the Camino with him.

I’ll try to bring you their photos tomorrow — right now the light isn’t good and I haven’t taken the portraits yet.

For now, here’s some of what you missed: 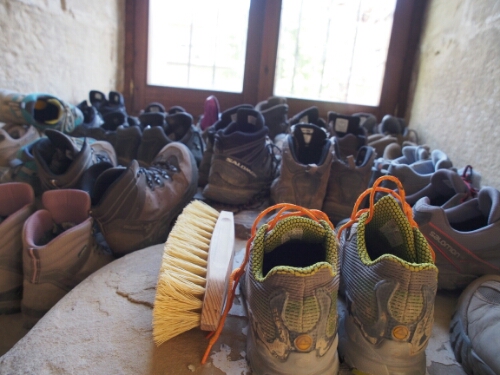 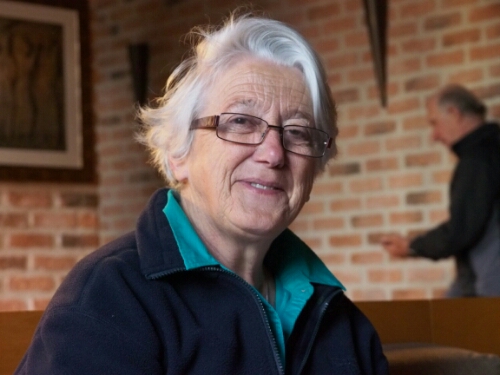 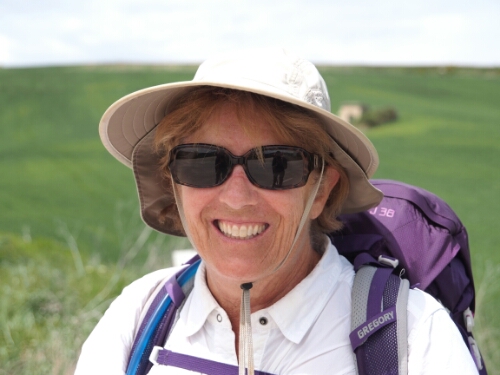 Sue, when we said goodbye. 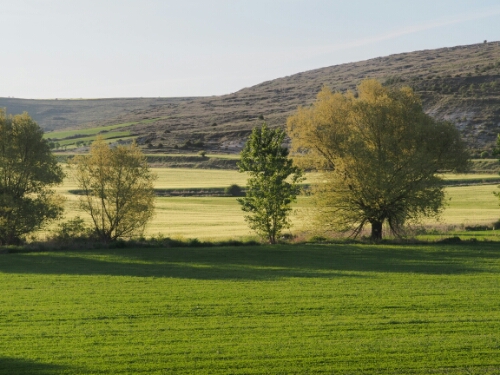 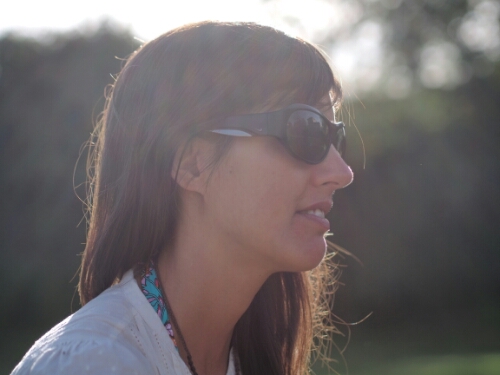 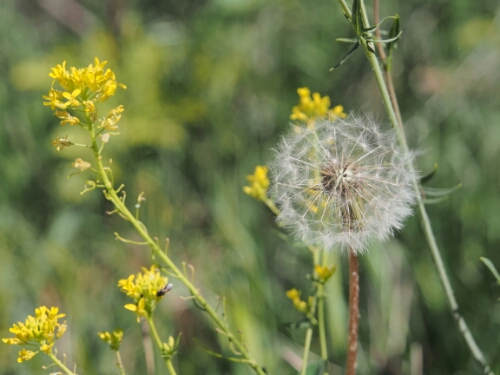 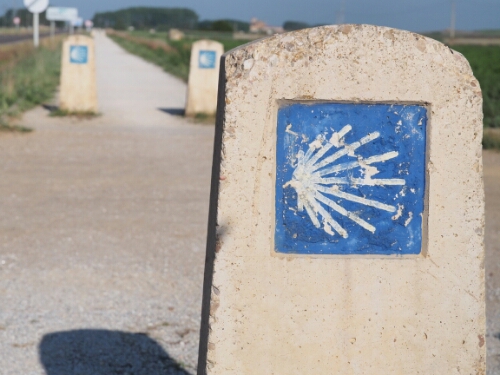 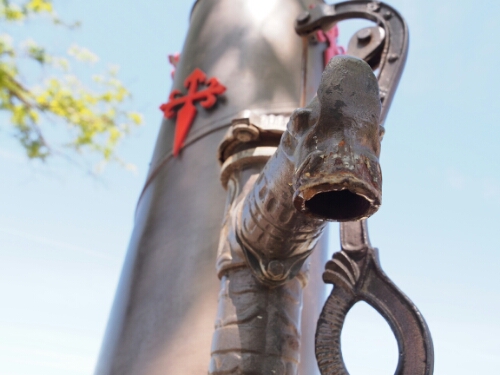 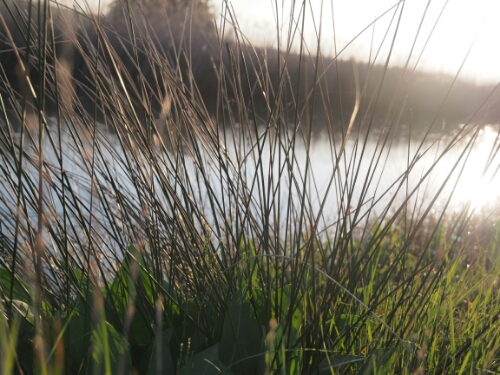 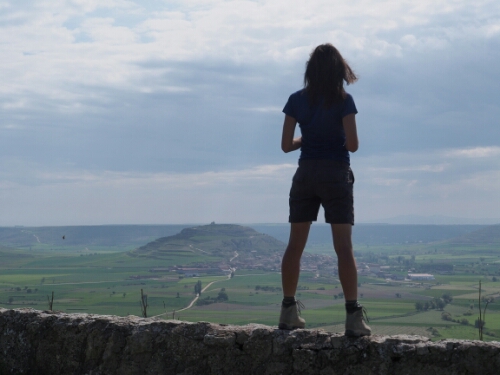 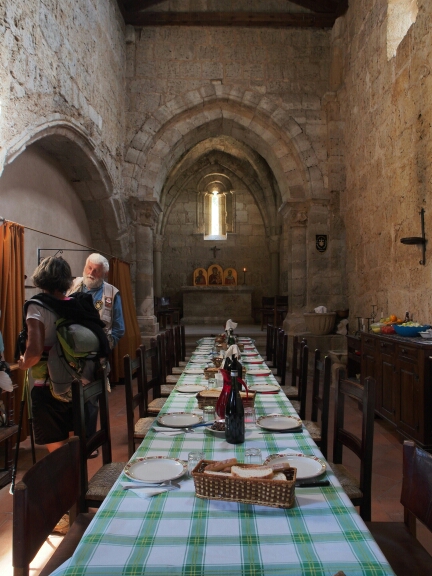 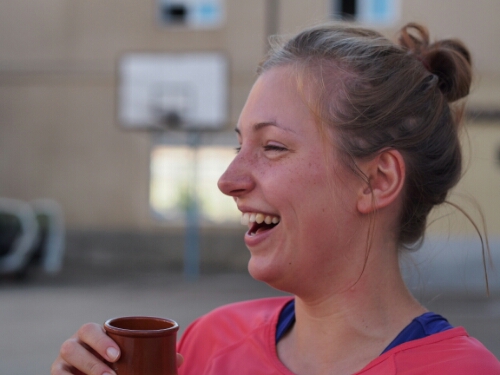 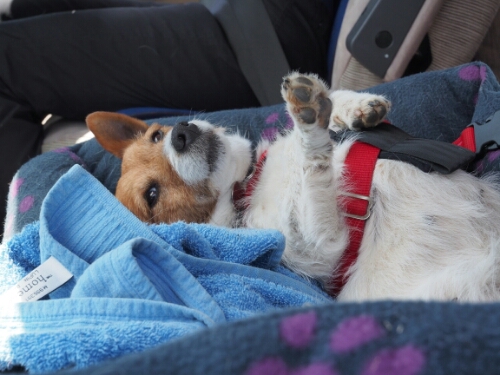 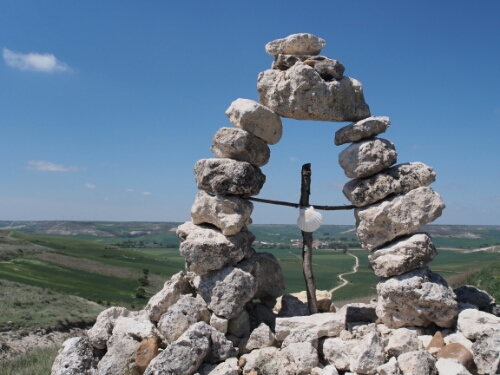 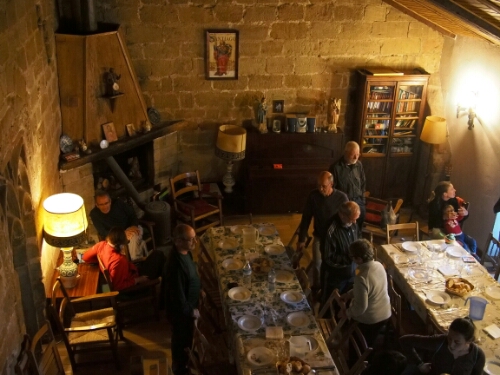 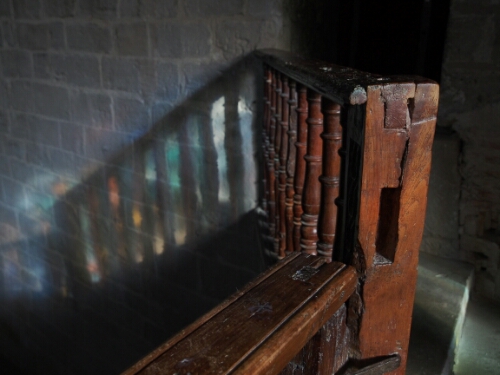 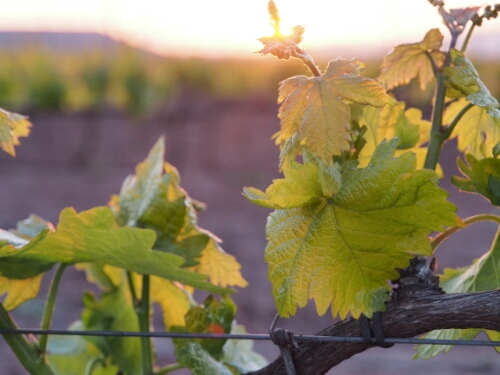 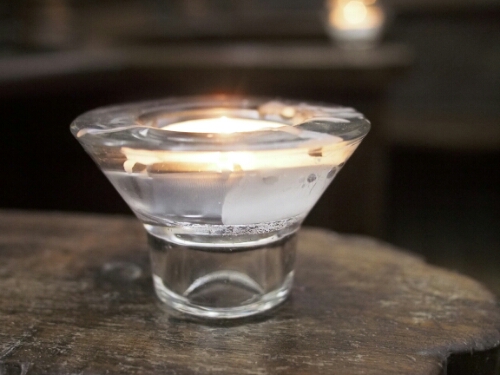 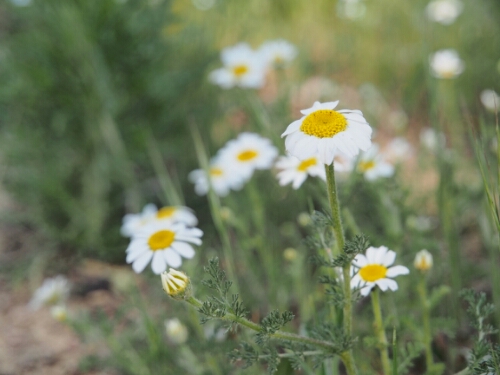